We have a strong vision regarding putting people first 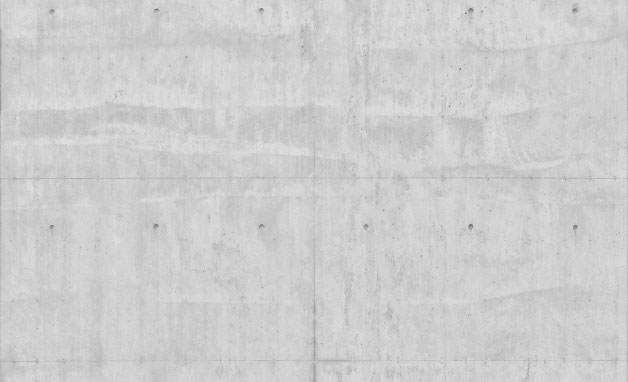 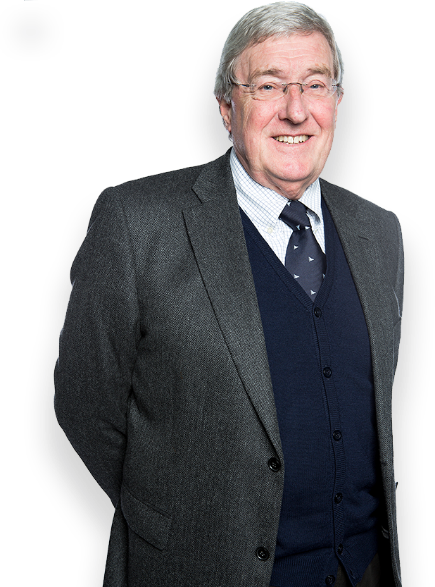 “It was the summer of 2000 and I was the CEO of Vedior. After 12 years of managing the company and building it into a global staffing leader, I had decided to leave. My 26-year career, which had led me to the top of several large companies, had been successful and gratifying. I always enjoyed the roles I had. However, during one of my walks in London’s Hyde Park following a long day of intensive roadshows, I came to the rather surprising conclusion that I had enjoyed my first job more than my last.

I realized that, along the way, I missed the “old” environment, where management development was a key human development function shaped by expanding different departments through the addition of numerous young graduates who would create a talent pool. Over several years, these individuals would be challenged on a variety of projects by more senior people.

Eventually, I saw this approach being marginalized or externalized by the laws of economics and efficiency. Maintaining the talent pools was deemed too expensive, and the subsequent loss of talent was considered too big. On top of that, I became convinced that the rat race in the fast lane needed to be structurally counterbalanced by walks in the park to facilitate reflection and recharge."

We introduced the Hub Philosophy, a working environment for personal growth

“All in all, it was clear that opportunities for personal growth and “furthering” in companies and other organizations were being reduced in the name of “economics” and “efficiency.” Based on this and the developments I had seen, I decided to create a business premised on one basic idea: the growth of people, which is both our purpose and our “why.” Now you can understand why our group management company carries the name “ParkLane Insight.” We believe in striking a balance between the park and fast lane, between speed and quality, driven by our insights about people.

“The decision to start a company felt very natural. Early on, I introduced what I call the “Hub Philosophy,” a working environment for personal growth. It’s a setting where people are regularly being challenged by senior colleagues so they can grow and further themselves, and where, after several years, they are afforded the opportunity to eventually find a better matching destination elsewhere. This is all part of our strategy, but of course, it is preferable that the end-stage occurs later rather than sooner.

“Operating as a Career Accelerator and Destination Finder, the core feature of the Hub Philosophy, are, in fact, the primary furthering functions of our company. Together they underpin our furthering ambition, which helps our professionals to grow faster. This benefits TriHD, reinforcing our growth, and enables customers to reap the rewards of our people’s drive.

“It is also why we focus on Economies of Motivation® rather than economies of scale. The Hub Philosophy has, from the very beginning, been our cornerstone. We have chosen to put people first and customers second, which is a matter of sequence and not hierarchy, a preference for positioning one over the other. Motivation is a key driver for personal growth to further yourself and consequently your customers."

Our values are important. They are the building blocks of our identity and our unique way of working. Values can inspire people. They are an invitation to open a dialogue, facilitating thoughtful reflection on our behavior.

Ready to find your next career challenge?

At TriHD, we put people first

Your growth as a professional is a primary objective of our purpose: Furthering People. At TriHD, we put people first to a radical degree. Your personal ambitions are the starting point of your career path. Curious what this could mean for you? Explore our career opportunities and get in touch.

The key to our ‘employees first’ approach is our conviction that people should never be discarded or treated as ‘resources’—a person never is. Employees are the designers of their own talent, skills and career. That’s why we focus on ‘HD’ rather than ‘HR’.

It’s all about Human Development